Anyway, my most recent discovery was $1400 return flights from Brisbane to Paris via Seoul with Korean Air.  Korean Air are generous folks (and very nice as it turns out – my flight was as enjoyable as a ten hour flight can be) and if you book with them via Seoul they shout you a few meals and a night in a hotel there. I like to find out how this kind of thing is going to go down in advance, but could not find heaps of deets about the Seoul stopover situation on forums or anywhere so thought I’d share my experience of the Korean Air stopover for fellow OCD travel planners.

The airline don’t tell you where you’re staying until you get here, which was nice “tolerating uncertainty” practice for me. After getting off my flight and going through customs, I was directed to an information desk and given information about the hotel and meal vouchers for dinner and breakfast. Some people online say they got put up at the Hyatt, but I ended up staying at the Ramada Songdo hotel, about 25 minutes from the Incheon airport. It has mixed reviews online but I thought it was perfectly lovely. I had an executive room (whatever that is) all to myself and the whole process, while taking a bit of time at the airport, was pretty straight forward. Dinner was a yummy salad and soup, followed by spaghetti bolognese and steak. The girl at the restaurant did seem to understand the word ‘vegetarian’ but then was like ‘so spaghetti bolognese is okay right?’.  I informed her that spaghetti bolognese is in fact, not vegetarian, after which time she did that ‘I will ignore this problem until it goes away’ thing and I went back to my room. It was funny. If you were simultaneous hungry, cranky and a vegetarian however, you may have struggled.

The hotel was in a bit of a bleak area, there are a few karaoke bars and a little food mart thing nearby but nothing major. The nearest train station is Dongchun (taxi driver could NOT understand my pronunciation of this word – it seems Korean ‘d’ sounds a bit like ‘t’ I figured out), and there’s a big department store (and a life saving Starbucks where I got a lovely hot chocolate in the 1 degree cold of the night) so that might have been cool to check out. I caught a cab to the subway and did some shopping in Bypyeong which you can read about in a bit.

Next morning they also shouted me breakfast at the hotel, then popped me back on a bus to the airport at 10.30AM for my 2.00PM flight to Paris.  I had checked my bag all the way through to Paris, so walked straight through to customs (where they confiscated my Korean Nutella – devastating) and here I am back at Incheon.  Overall, I am totally in love with this airline and am a huge fan of this system.  Lock it in.

Hi, I’m Kate O’Connor, traveler, blogger, and classic cities lover. I write about my trips, travel experiences, and everything you should know about the destinies I go. 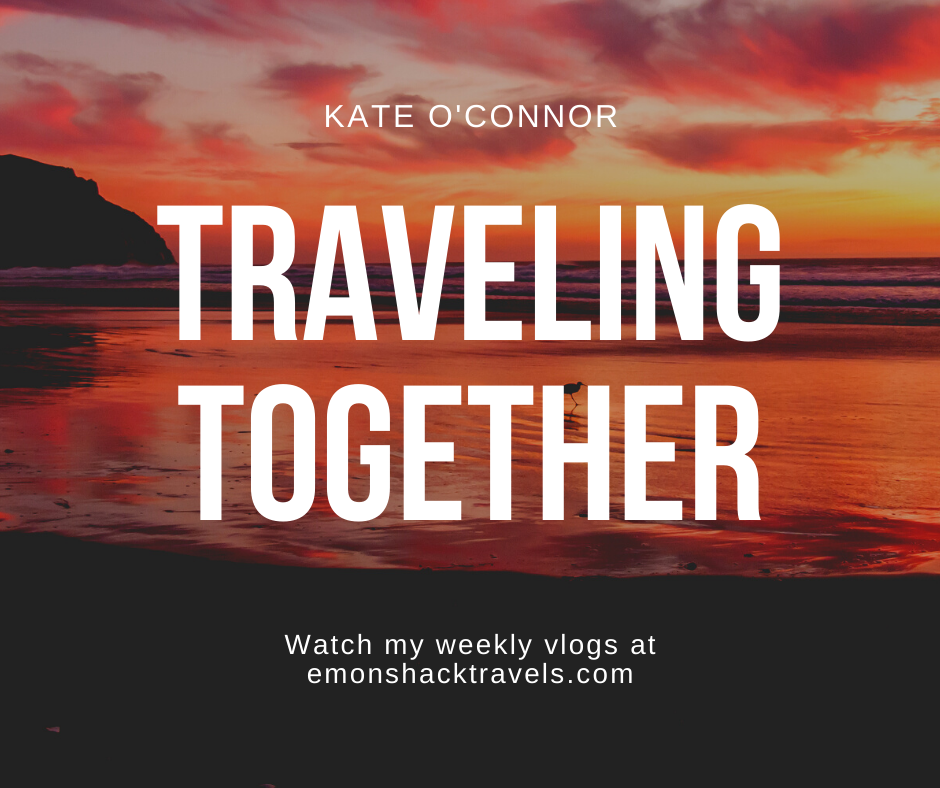 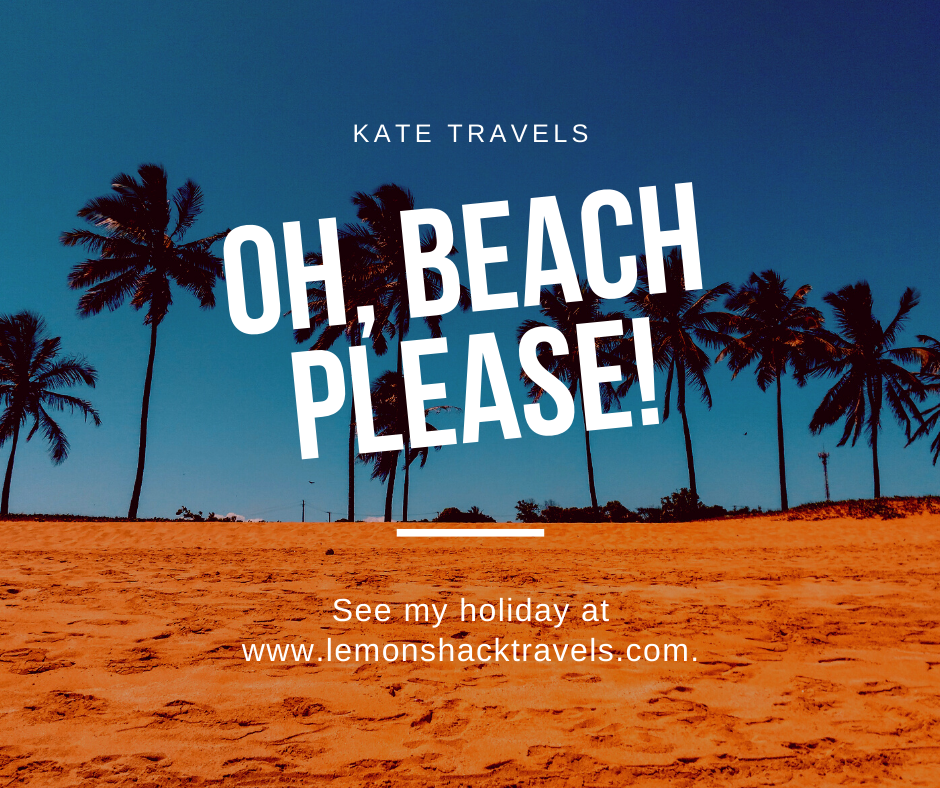